Hidden in the memory are those memories of our ancestors out of ports and Canary coasts, including the famous boat "The Elvira" fleeing the misery that struck fear in our land, due to remote locations, looking for a better future, many managed in Cuba or Venezuela.

We were the immigrants, now the phenomenon is reversed, we who we have become recipients of immigrants who arrived by air and sea ... in small boats, the first, with two young Sahrawi on board, appeared off the coast of Fuerteventura, around 1994.

When no longer hungry and basic needs are covered, either by being in a position of employment, either by Social Services, we look, especially in times of crisis, the immigrant as an "enemy", the "other" "He who takes away jobs," "make us sick." Even the bias range from general to particular races, as we tend to put in the same bag to the Arabs, when your world is very diverse, from an open society like Lebanon to a more closed as Iran, where religion and politics mix, or when we think of Colombia and drugs ... however, when we see a German, an Englishman or a Norwegian, because the three nationalities of tourists who visit us most, we call them "foreigners" simply because, more or less resemble us and spend your paycheck or board here as immigrants, the vast majority did not work, sometimes almost from sun to sun, neither we want to work, who have turned in times of crisis, and have contributed to the coffers of State are filled to meet our pension, also some "fellow" immigrants complain that the emergency collapse, which is totally false, just ask any doctor, that migrant children education slow down when they speak as canary like us, therefore, are fully integrated, however, perhaps due to the seasonality of our tourism, students are "foreigners" who need a translator in class because they do not speak Spanish.

It is, therefore, we should refresh our memory as it is very hard for a person to be rejected, just for the sake of being an immigrant alien, regardless of which can not be easy to leave the country and family, as happened migrants to the Canaries in the first half of last century.

It is therefore necessary to make an effort not to reject the unknown, strange, different and try to learn something from it, without fear paralyze us. Since then, a very enriching experience. 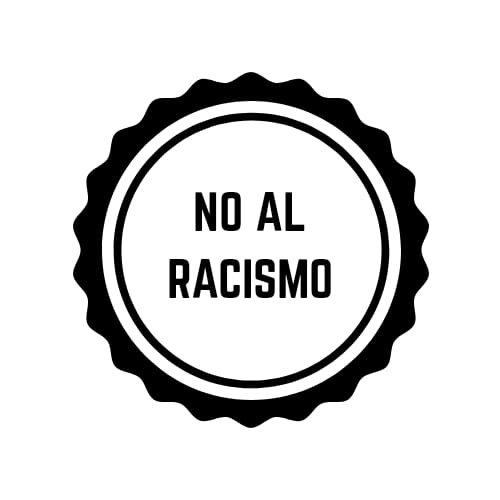